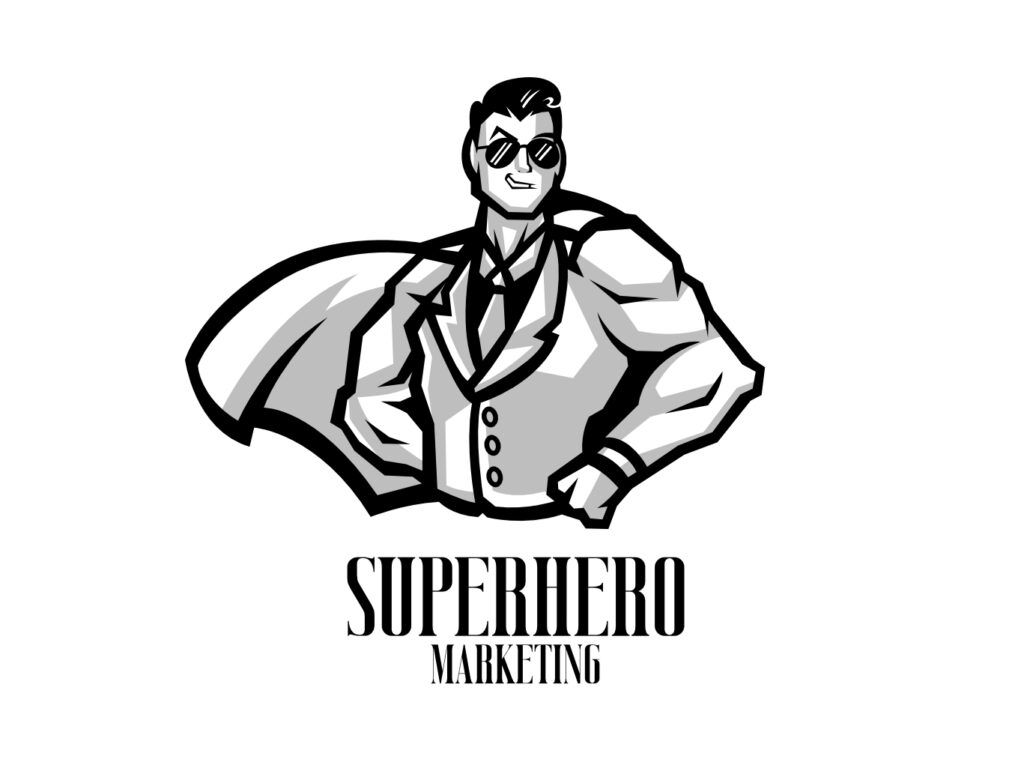 How To Get Reviews On Yelp 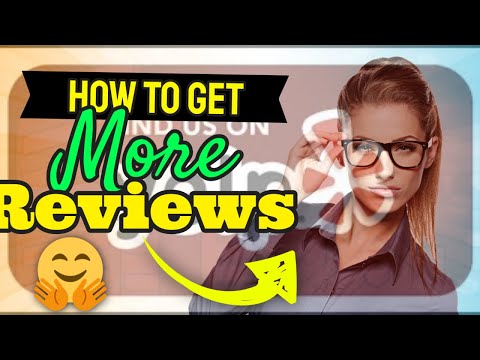 Yelp Reviews are some of the best reviews you can get. So how do you get reviews on yelp? Well, Although it was established back in 2004, Yelp remains relevant as one of the best online word-of-mouth advertising sources. People like to hear from others who have had an experience with your business first-hand, whether they are good or bad. A review from a real customer, giving the good and bad points, holds value for potential new customers.

These third party reviews carry more weight than an ad campaign from the company itself. New customers want to feel a connection to the reviewer and put themselves in the shoes of the reviewer, being able to see how they will be treated, the level of service that will be provided, and get a visual presentation from an insider. So how do you get more reviews on Yelp to promote your business?

A simple five star review is effective, but a lengthy, detailed written review is even better. The social aspect adds another layer, as people can use the online check-in feature and they can like customer reviews, similar to a Facebook like.

There has been plenty of controversy about Yelp over the years. They earned a bad reputation for displaying more negative reviews for companies that didn't invest in paid advertising with them and burying positive five star reviews. They are known for labeling good reviews as “not recommended,” without further explanation. Reviews that fall into this category are hidden at the bottom of the page and may include long rants, biased messages, or those from people that haven't used Yelp enough to be deemed reliable. But, they are still viewed as valuable by users, so it is important to learn how to navigate the site and get more reviews on Yelp while staying in their good graces.

Getting Started on Yelp

Being active on your business Yelp account starts with claiming your company and adding the basic details. Use keywords when adding your personal bio and business history. In addition to putting in your business hours, phone number, and website details, it helps to add business images and upload a personal photo. Visuals rank high with potential customers. They like getting a preview of their experience, whether it be a restaurant booth or an inside look at a service garage. Additionally, Yelp will display a local map of your business, so adding exact location details and service areas is also important to attract local customers.

What Not to Do on Yelp

You know that getting more Yelp reviews can increase your business, so it is tempting to do whatever it takes to gain more positive reviews. There are limits as to what you should do though. Certain things can get your in trouble with Yelp and that can actually hurt your business.

Yelp rules state that businesses can't allow employee-written reviews, pay for third party reviews, or offer customer incentives. The first two are pretty obvious, but the last one is a little tricky. Yelp penalizes business offers that offer any type of reward to their customers to review their experience. Offering money, coupons, discounts or other rewards are all against Yelp rules and can get flagged or get you banned from the review site.

The review process on Yelp is automated. It is designed to catch biased and incomplete reviews, then remove fake reviews, which amounts to roughly 25% of them. Getting reviews removed is just the beginning though. Penalties for breaking Yelp's rules include buried reviews, search rank penalties, and a consumer alert. A consumer alert is basically a 90-day probation that will be lifted if no other offenses are found. These can all do more damage to your business and are not worth the effort.

How to Get More Yelp Reviews Without Breaking Their Rules

You may not be able to incentivize or pay for reviews, but there are some other ways that you can increase your reviews on Yelp. One such strategy is to indirectly let your customers know that you are on Yelp. It is more of a suggestion than an ask.

Start by posting a Yelp sticker on the door of your business, have it printed on the bottom of your paper receipts, post a link on your website, etc. Using signage is an indirect way of asking for reviews, or at least planting the seed in the customer's mind. The key is to raise awareness about Yelp without breaking the rules. Organic reviews get the best results and help keep you in good standing with the review site.

You can ask family, friends and vendors to leave an honest review. Don't be tempted to coax them or write the reviews for them, however, as this can get your account flagged. The Yelp review process easily weeds these out. Yelp places higher value on reviews from long-term, reliable users who provide quality content.

Yelp also offers a paid advertising option. Plans start at 350.00 per month. If it is within your advertising budget, this could be something worth doing to help build your business's reputation and increase sales.

If you are still not satisfied with your rating, take a deep look at the reviews. Perhaps there is q merit to some of the criticism. This is a good time to fine tune your customer service, making customer satisfaction your number one goal. Practice going above and beyond every time and work to exceed their expectations. Make your business stand out from the competition.

With over 35 Million Yelp users on the app, it is hard to ignore the power of this local advertising method. Everyone has the ability to search for local businesses while on the go. As they make their decision as to which restaurant they will eat or or what plumbing business they will use, for example, they can open the Yelp app and find reviews from locals. Anything with a 3 star rating or less is likely to be looked over by potential customers. It shows there is a consensus that your products or services are not the best. Nearby competitors with a higher rating are more likely to earn the new customer.

How to Handle Negative Reviews

Unfortunately, some customers do leave negative reviews. Some are valid complaints and others aren't. Maybe it was an off day for either party. Maybe their expectations weren't 100% met. Either way, it is your job to fix it. It is how you handle these reviews that can make a big difference in your ratings. Businesses are able to flag or dispute reviews that are blatantly against the rules. Do not respond to these types of reviews, or those from ex-employees who seem to have a grievance with the business. Leave these for Yelp to handle.

Never reply to negative reviews with a negative or a defensive tone. This will only escalate things and make you look bad. Instead, reach out to them both publicly and privately with the aim to resolve the issue. Take constructive criticism and consider if they have a valid point and if others share their opinion. Confirm that you heard their concerns and are taking them into consideration. Be specific about how you intend to make it right and be prepared to follow through. Once they are satisfied then ask the customer to revise their review.

As you write your responses, keep it mind that you are speaking not only to the unsatisfied customer, but all of the potential customers who come across the comments. You can also reply to positive reviews to thank customers for their business and show that you value your customers and your business's reputation.

More than ever, online business reputation management is vital to having a thriving business. Unchecked negative reviews can steer business in the other direction. Likewise, a low star rating will dissuade customers from become a new customer. Being active on Yelp and managing your reviews helps to maintain a good image and increase your customer base. Claiming your business page is just the beginning. Maintain your image by continually monitoring reviews.

Visit your Yelp business page at least every few months to make sure all of the information is up to date and accurate. Using the tools that Yelp provides, including email notifications, allows you to easily keep up on the happenings of  your Yelp business page. That way you will be notified of each new review and be able to monitor them and respond quickly.

"I needed someone to work on my website and marketing. I was new to the marketing world . Didn’t know too much on how or where I could start. Armando was able to help me out with that . I hired him and now My website is Ranking on top of most of my areas and surrounding cities!! I love the look of my website!! I highly recommend Armando B ! He knows what he is doing and can get your needs Met . "

I have used this agency to create my website and to do some seo marketing for my bakery business. They have really delivered and I have been able to get orders and calls coming like crazy. I would highly recommend these guys they truly know what they are doing. 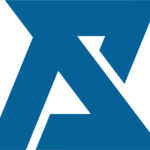